Charter quotes are available by contacting Island Air Service at: 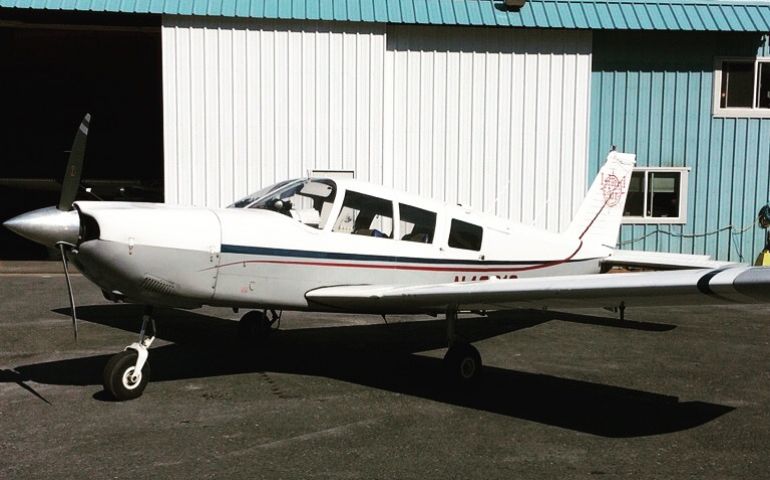 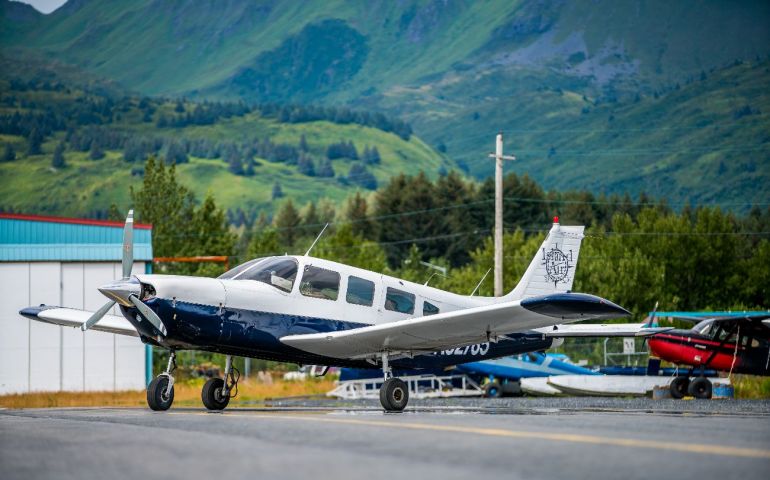 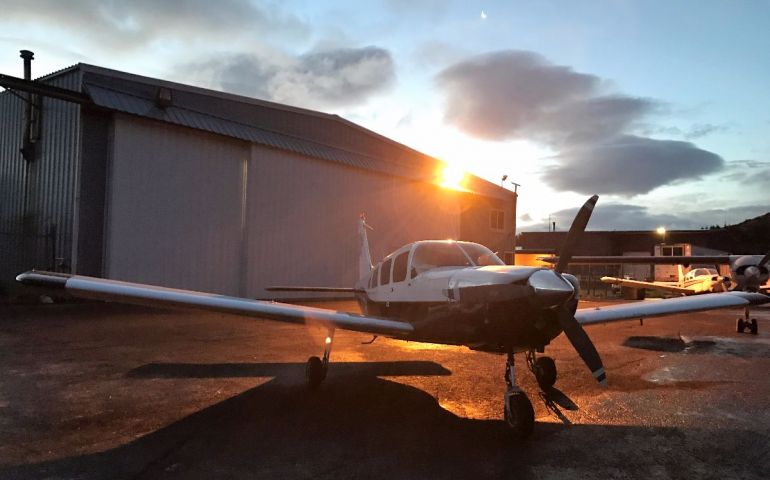 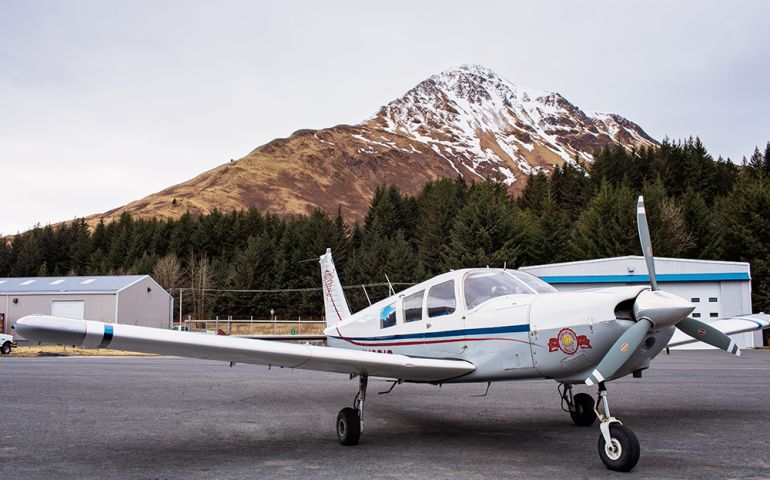 If you’ve flown with Island Air more than once, chances are you’ve flown in a Cherokee. This diminutive powerhouse of an aircraft is the most common in the fleet for good reason. Originally designed as a business commuter and family stationwagon of the air, the Piper Cherokee Six was embraced by the commercial user and private pilot alike.

Long ago, pilots on the Alaska Peninsula and Kodiak Island found that the Cherokee’s strong build and low wing handled their windy, rugged requirements better than any of the competition. Like Pilot Bread or the 30-06, it’s been a favorite bush Alaska staple ever since.

Chartering one of our aircraft allows you flexibility should our scheduled flights not meet your travel plans. Any of our 11 aircraft, including our wheel and float planes can be chartered for specific flights. 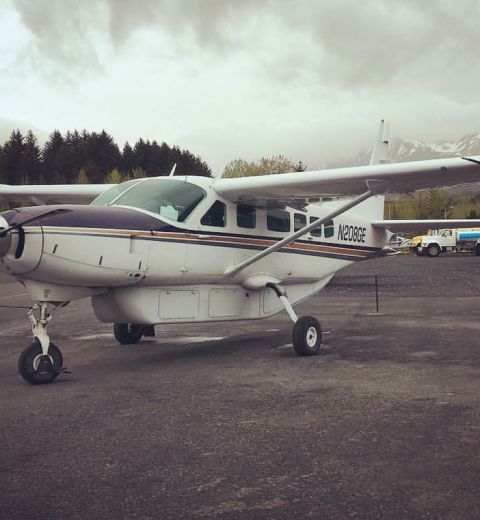 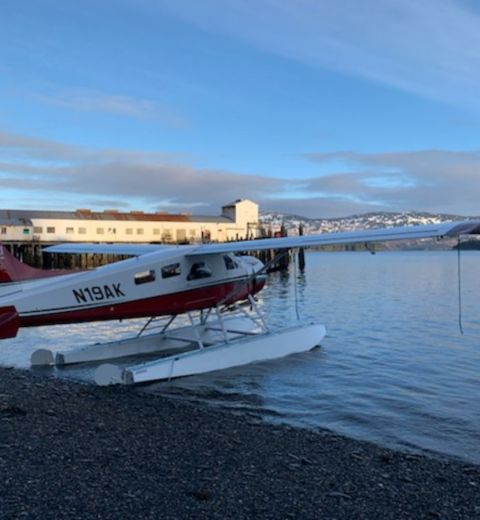 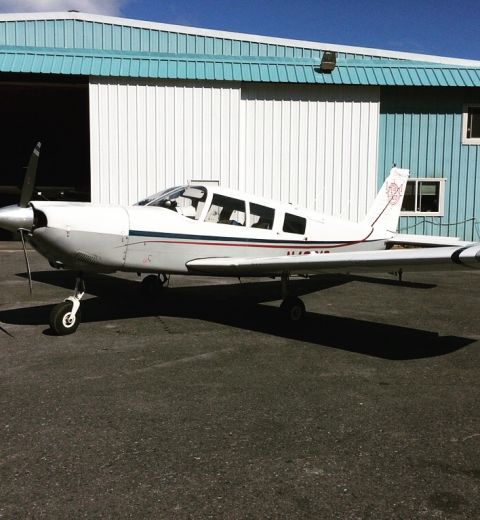